The eastern side of the continent is generally lower than the west which contains the Rocky mountains. The five Great Lakes lie on the United States Canadian border. 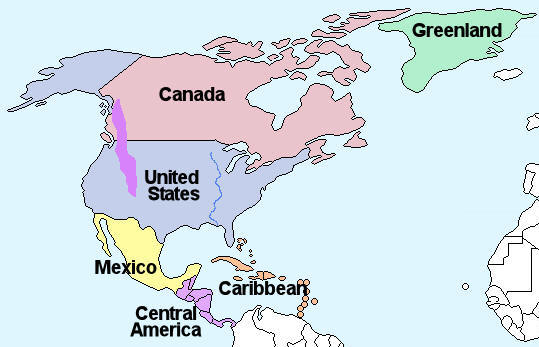 North America can be broadly divided into the six regions shown on the map (right).

Greenland, Canada and most of the United States lie in the Northern hemisphere and have four distinct seasons

Mexico, Central America, the Caribbean and southern United States have more constant temperatures throughout the year but have a wet season – May to October and a dry season – November to April.

The climate of North America can be broadly divided into eight different climate types:

Alpine/mountain – Cold, windy and snowy. It is winter from October to May with temperatures below freezing, while summer is from June to September where the temperature can reach 15°C. 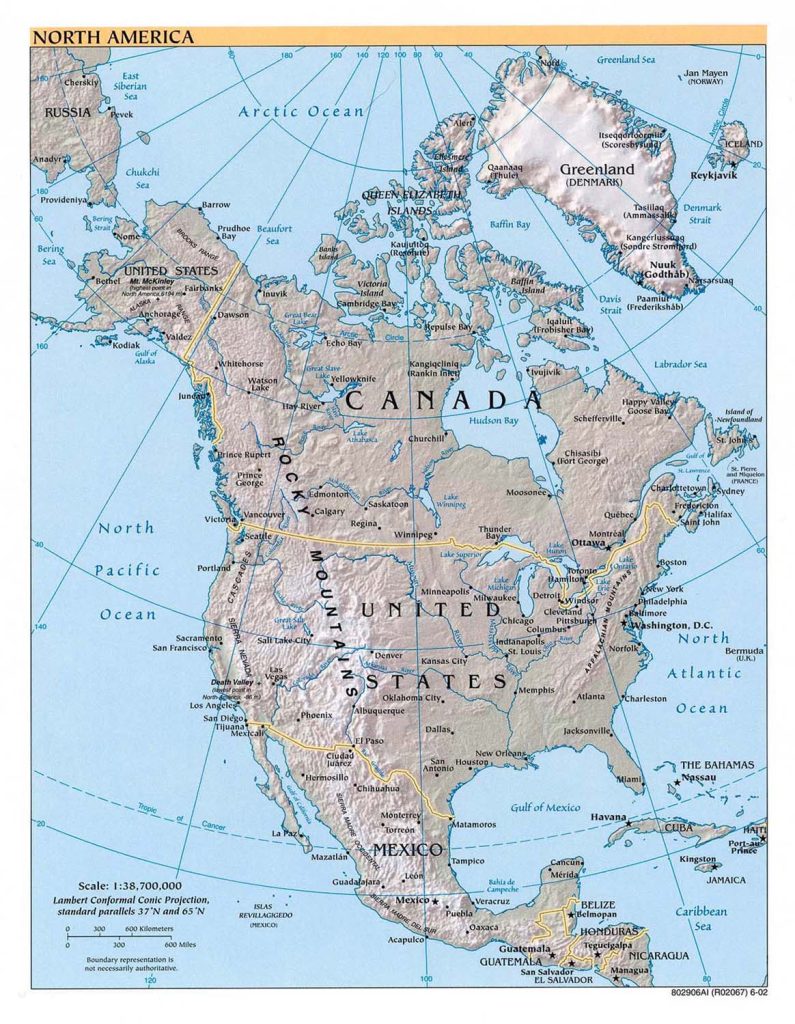 There are 38 countries and Islands in North America.

North America is the fourth most populated continent with a total population of around 520,000,000 (2005) about 5.5% of the World’s population. Eastern United States, Mexico, Central America and the Caribbean are the most densely populated areas while Canada, Alaska and Greenland are the least populated areas. The countries with the highest populations (to the nearest million) are: 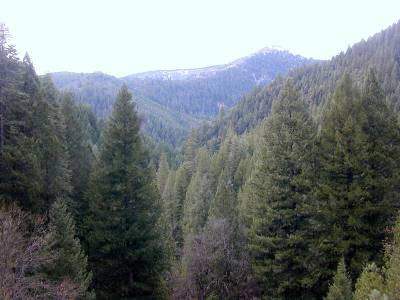 The plant life of North America is characterised according to climatic region.

The deciduous forest region has a wealth of plant life and includes tall and short trees, shrubs, small plants and mosses.

Due to the cold during the winter months, only short grasses and shrubs can survive in the tundra and alpine/mountain regions.

The grassland region is characterised by large open areas of tall or short grass.

The desert regions are home to those plants that can survive the arid conditions and include varieties of cactii. 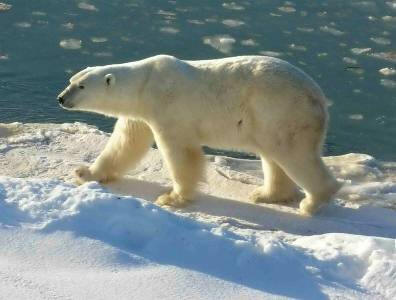 North America is home to a range of wild animals including the bobcat , sea otter, racoon and the mountain lion.

Polar bears, wolves and caribou live in the arctic regions of Canada and Greenland. 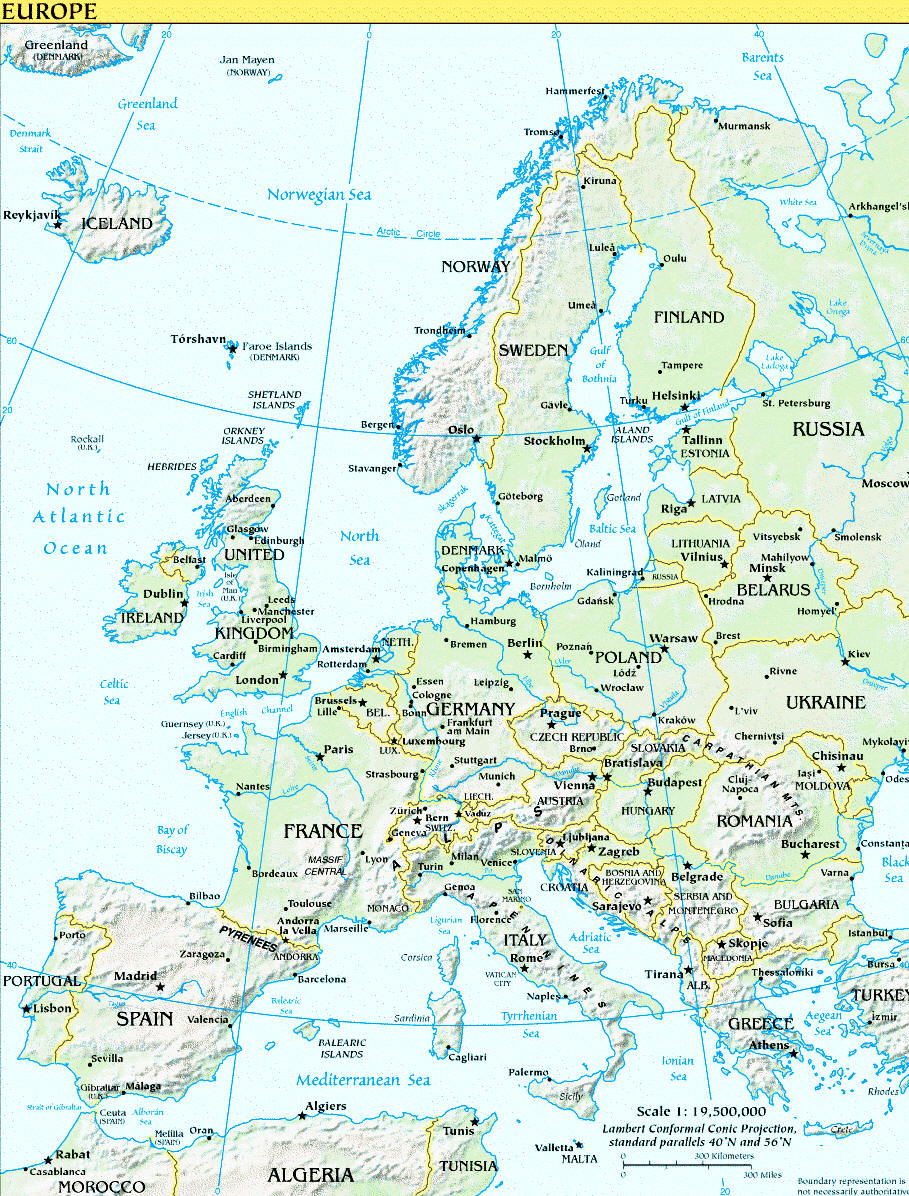