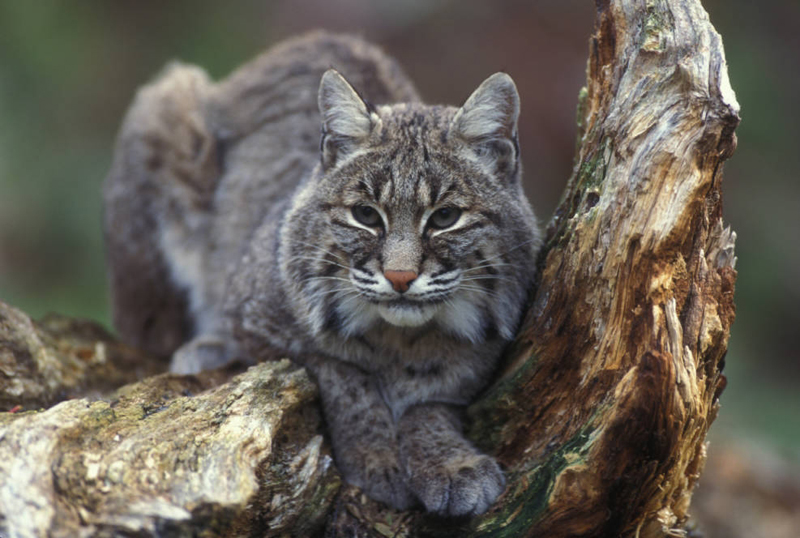 Special Features – Short tufts of hair on the ears; the tail is naturally bobbed

Geographical Distribution – South Canada to central Mexico, including most of the continental United States