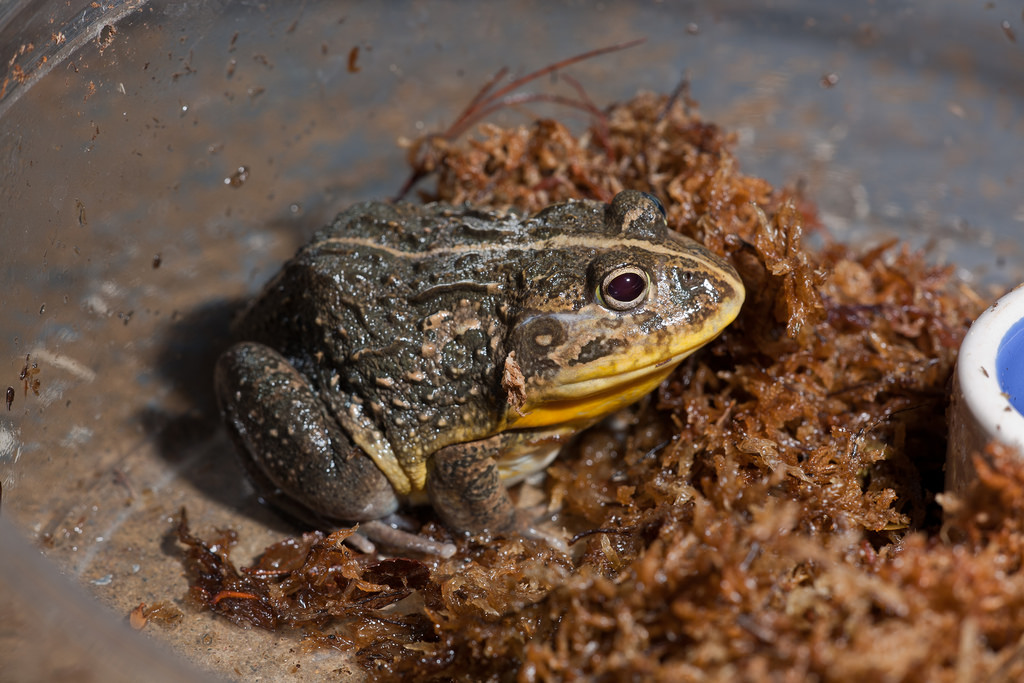 Dwarf Pixie is a species of brightly colored frogs that are popular in the pet trade. However, this is also an edible bullfrog species, and are scattered in different parts of Africa.

Predators – Many birds of prey are attracted by their typical ‘whoop’ calls.