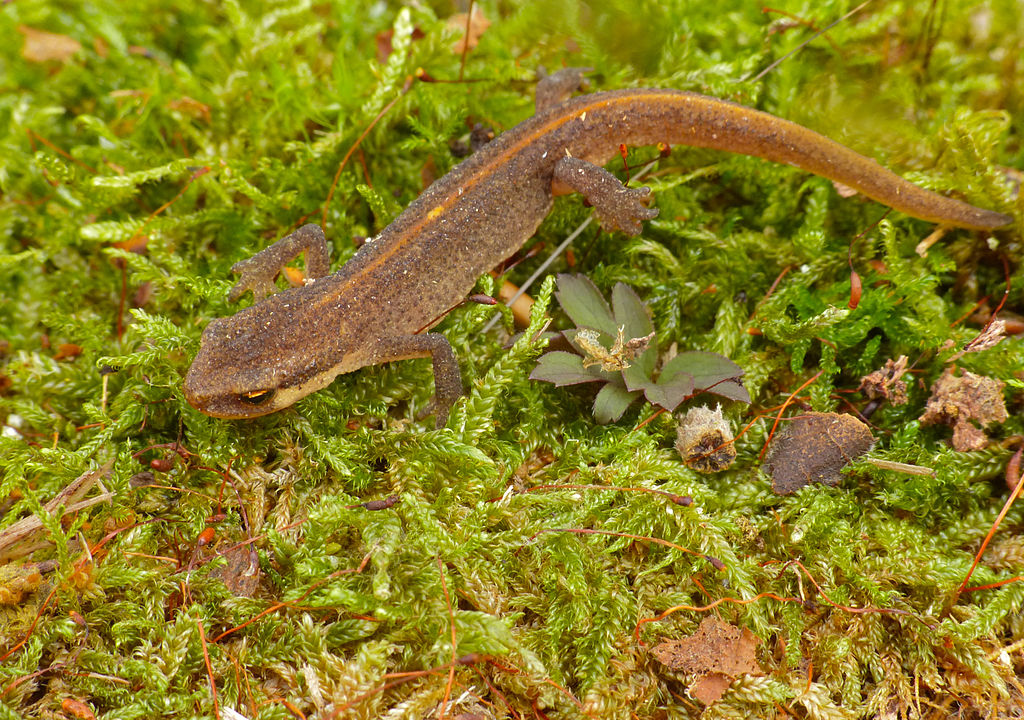 Found in 3 subspecies, the Palmate Newts are European newts that are quite common in different parts of Europe.However, the population of these amphibians is dwindling in some countries where they have been declared as ‘endangered’ or ‘vulnerable’, and are protected by law.

Life Expectancy – 6 yearsaverage (up to 10 years)

Mating Season – April to May

Geographical Distribution – Western parts of Europe including Netherlands, Luxembourg and Belgium, where the population has gone down to the level of being ‘endangered’, as well as in Poland and Spain, where they are considered as a ‘vulnerable’ species, and in UK

Predators – Birds of prey, cats, larger newts and other reptiles including snake