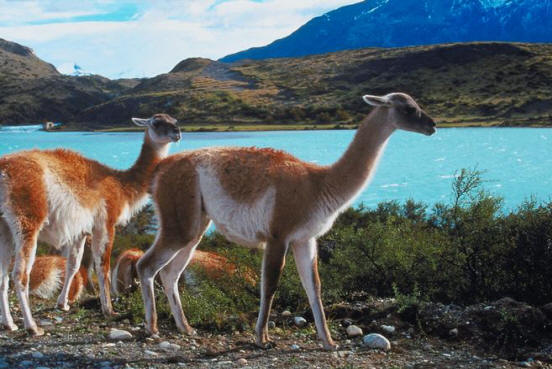 Pregnancy – 11 and a half months

Special Features –  Llamas mate lying down. Llamas are often used as pack animals but they can be obstinate and may need encouraging to move.

Family Unit – Llamas are sociable creatures that live in small units called herds. The leader of the herd is usually the dominant male often decided by fighting.