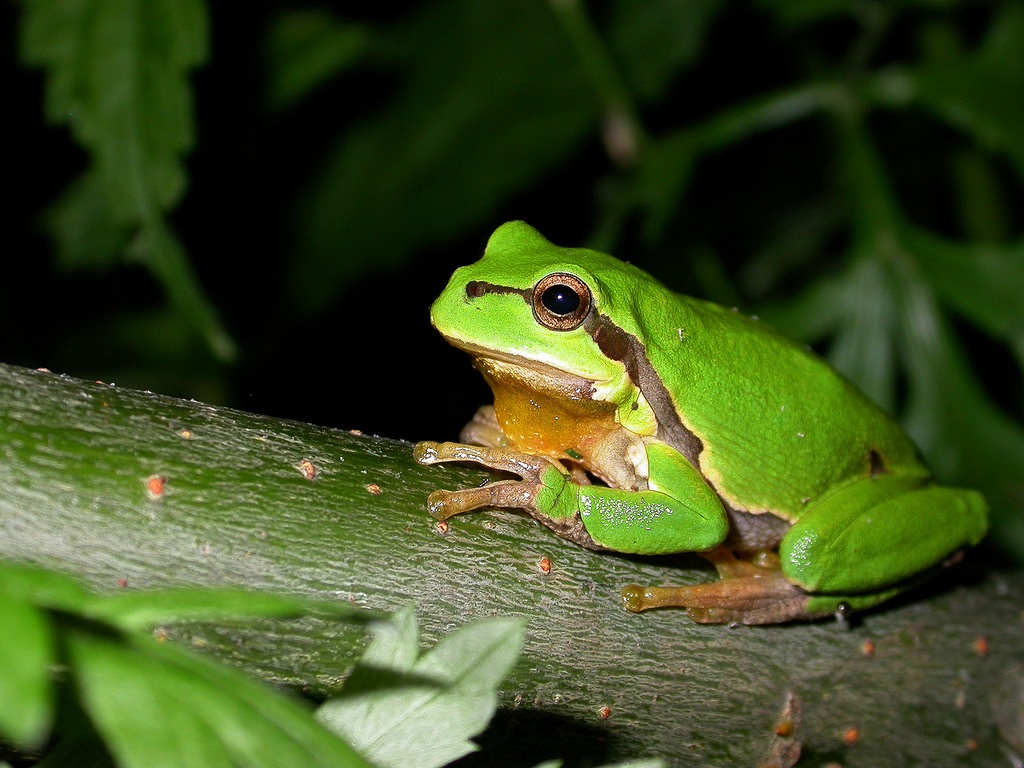 The European Tree Frog is a very small species of bright green, arboreal (living on trees) frogs that are scattered throughout a large region of the three continents of Europe, Africa and Asia.

Geographical Distribution – Most regions of Europe (except Ireland), and in northwest Africa, and the temperate regions of Asia to Japan