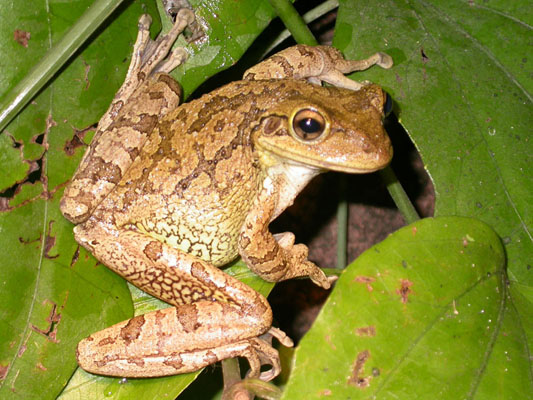 Breeding Season – Year-round, but most common between May and October.

Special Features – Toe pads are much larger compared to other tree frogs; it has the ability to change color depending on their temperature and environment

Diet – Snails, spiders, insects, other frogs (even their own species), lizards, snakes, small crustaceans, hatchling birds in their nests