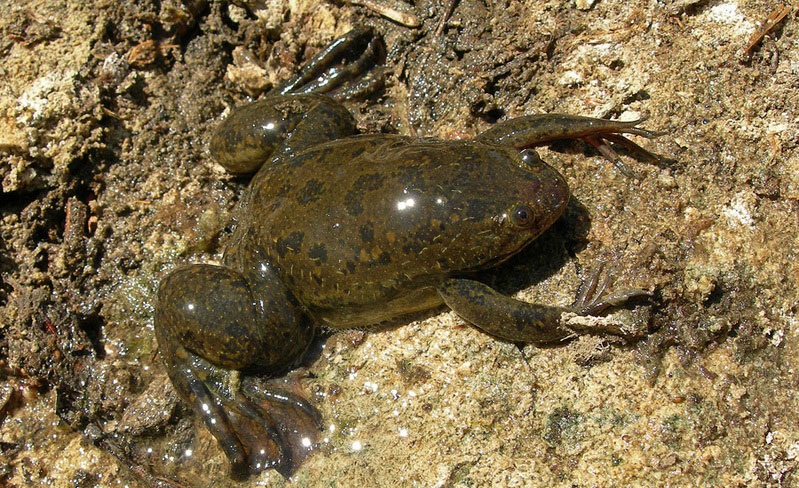 Breeding Season – Mating can occur during any time of the year, but most common in the spring

Special Features – Have actual claws used to climb and shred foods; although it does not have vocal sac, it can make mating calls by contracting the laryngeal muscles

Family Unit – Generally solitary creature except during the breeding season