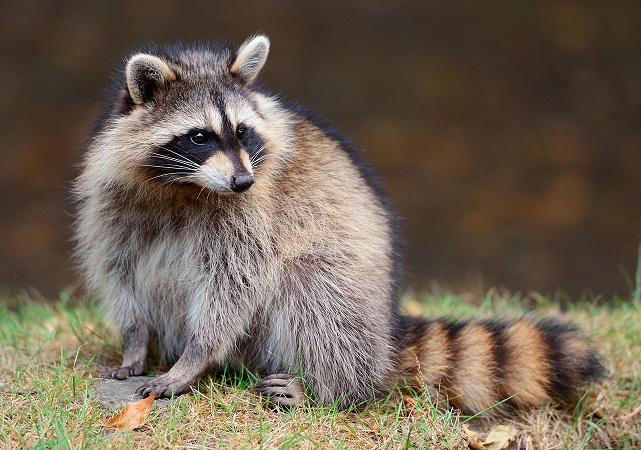 The largest of the procyonid family, the raccoon, along with 22 subspecies, is a medium-sized mammal native to North America.

Life Expectancy – 2 – 3 years (in the wild), but varies between subspecies