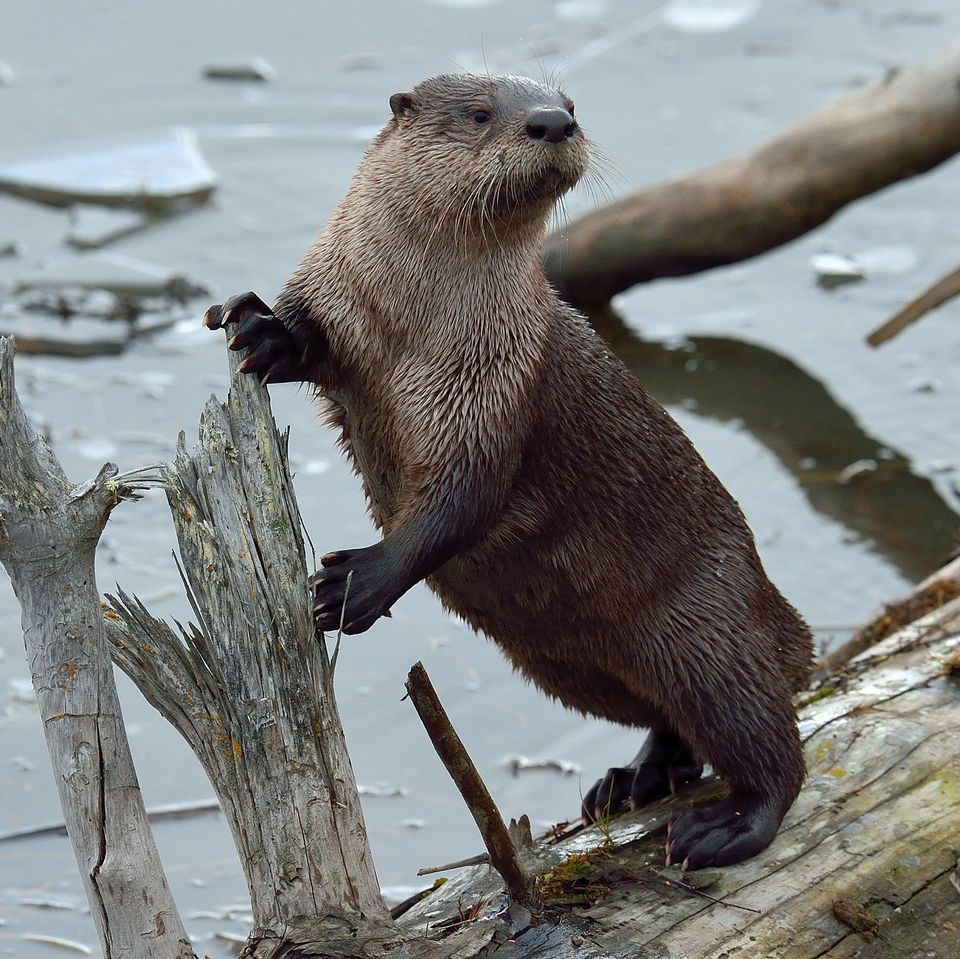 Special Features – Protected and insulated by a thick, water-repellent coat of fur

Social Structure – Basic social group is their own family comprising of an adult female and her offspring. Adult males also establish groups enduring social groupings with as many as 17 individuals