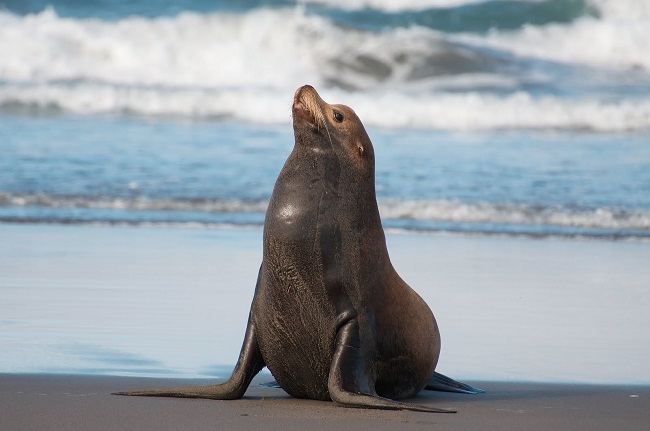 Mating Season – Between May and August

Geographical Distribution – Along the western coast and islands of North America, from southeast Alaska to central Mexico

Natural Habitat – Along the sandy and rocky shores close to water

World Population – Currently estimated at up to 300,000