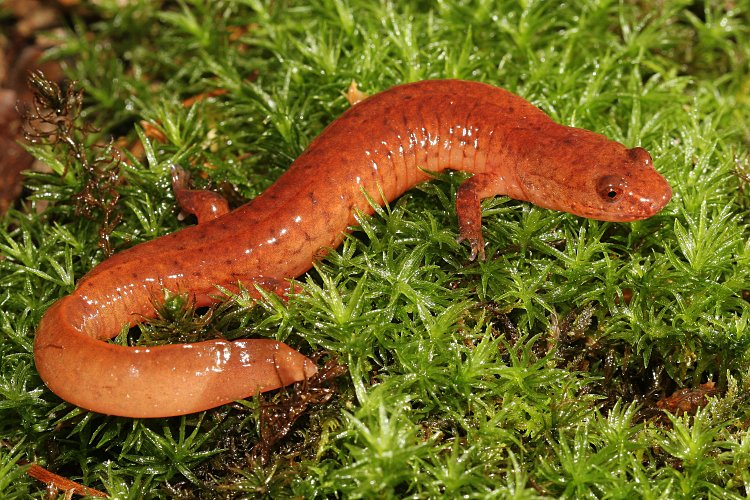 Breeding Season – Middle of October through the winter months

Special Features – One of the largest species in the family of lungless salamanders; have a stout body with a broad nose; have toxic, cutaneous secretions to defend against predators

World Population – Unknown, but considered to be more than 10,000