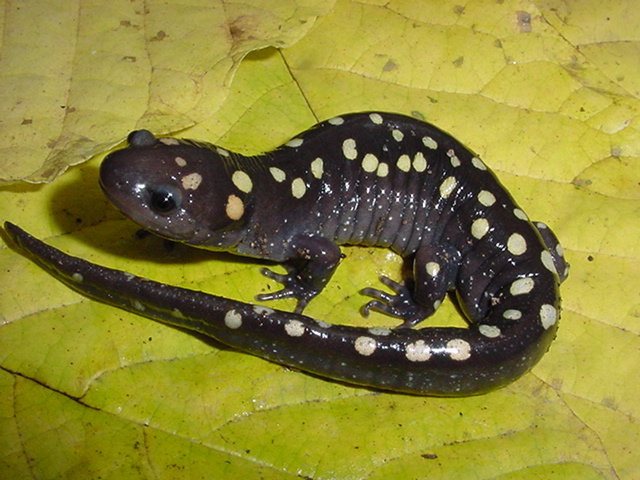 Special Features – Possess glands on the skin which releases white toxic liquid when alarmed; body is relatively stout compared to other salamanders

Family Unit – Solitary animal except during the breeding season; spends most of their time under rocks, logs or in burrows of other animals