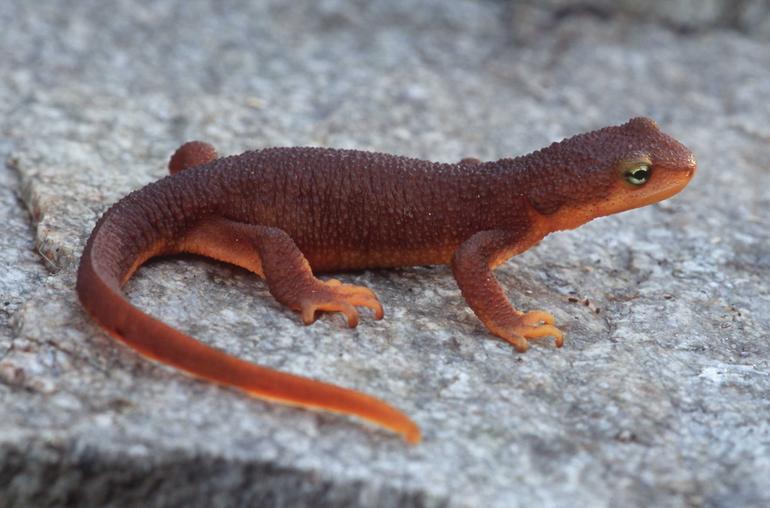 Special Features – Stocky with rounded snout; have a granular skin, but is smooth-skinned during the breeding season

Family Unit – Solitary except during mating

World Population – Unknown, but considered to be stable