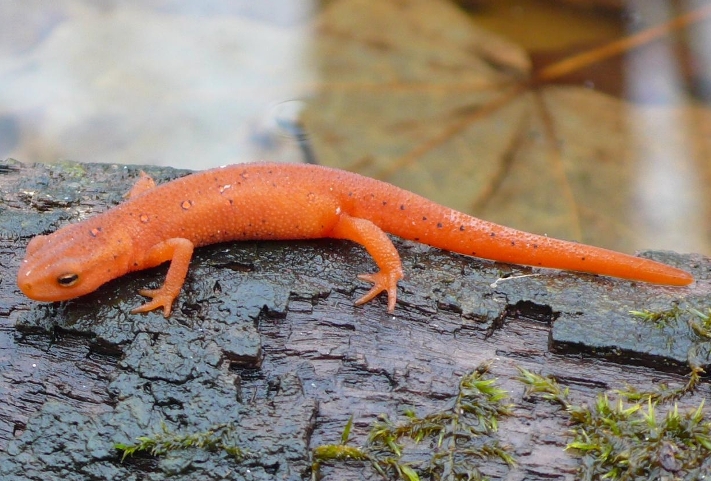 Speed – Moves quickly in water, but relatively slow on land

Special Features – Produces toxins known as tetrodotoxin which makes it unpalatable to predators like fish.

Natural Habitat – Coniferous and deciduous forests, moist environment near to a source of water, muddy environment