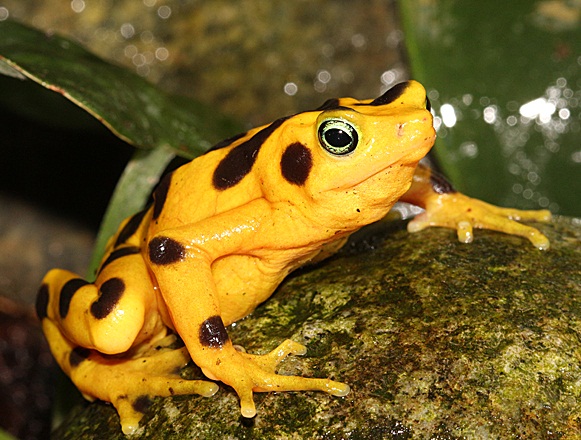 Life Expectancy – Unknown (In wild); up to 9 years (in captivity)

Special Features –Scaly, skinny and attractive looking; possesses very highly toxic skin secretions which protect them from predators; use a sign language to communicate among themselves

Family Unit – Males are known to defend territories during the breeding season; no parental care is involved as male and female separate once the eggs are laid