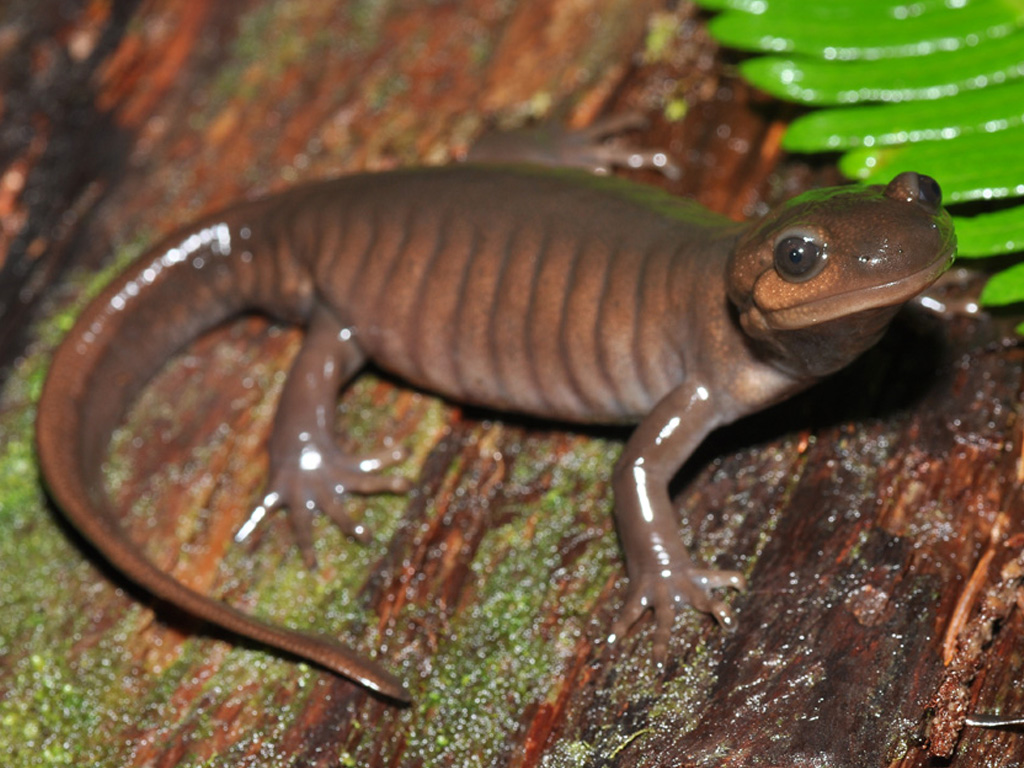 Family Unit – Solitary creature except during the breeding season; no parental involvement after the eggs are laid

World Population – Unknown, but considered to be stable