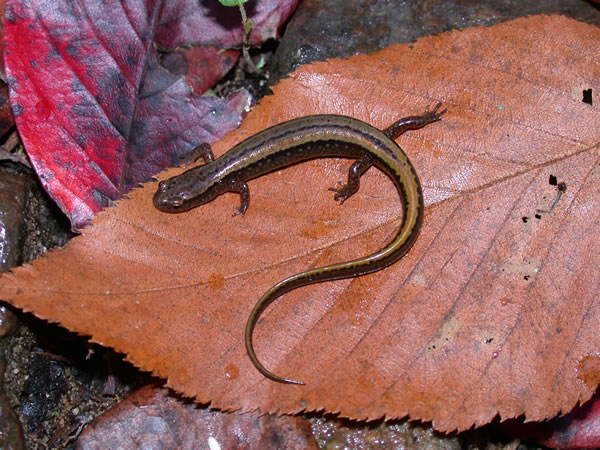 Breeding Season – September to May

Special Features – Have five toes on the hind feet; presence of 14–16 costal grooves on the side of the body; two black stripes running down the back against a yellow or yellowish-brown background

Family Unit – Generally solitary except during courtship and mating