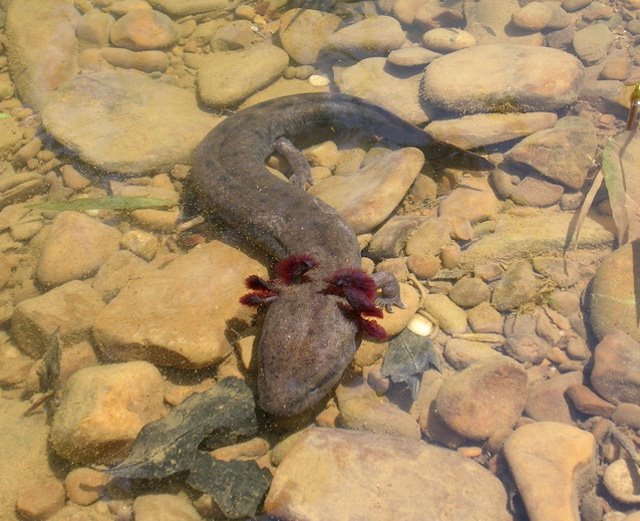 Special Features – Spends entire life in lakes, streams or muddy waters; have mucous glands and granular glands that secrete poison which is used as a defense against predators

Family Unit – Solitary creatures coming together only during the breeding season

Natural Habitat – Freshwater ponds, lakes, streams, reservoirs, canals, rivers; lives near the bottom of the water bodies where there are rocks and logs for shelter