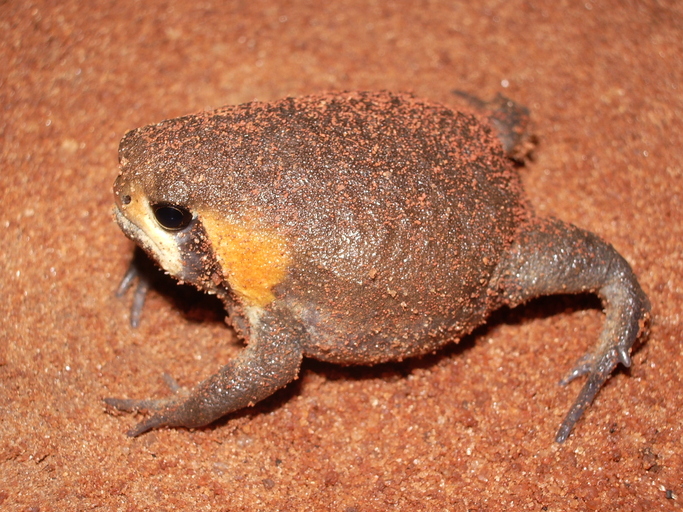 The Mozambique Rain Frogs are inhabitants are the wild inhabitants in different countries in the continent of Africa. They have round body, a blunt snout and bulging eyes.

Mating Season – Only during rainy season

Special Features – Have a flat face unlike most other frog species