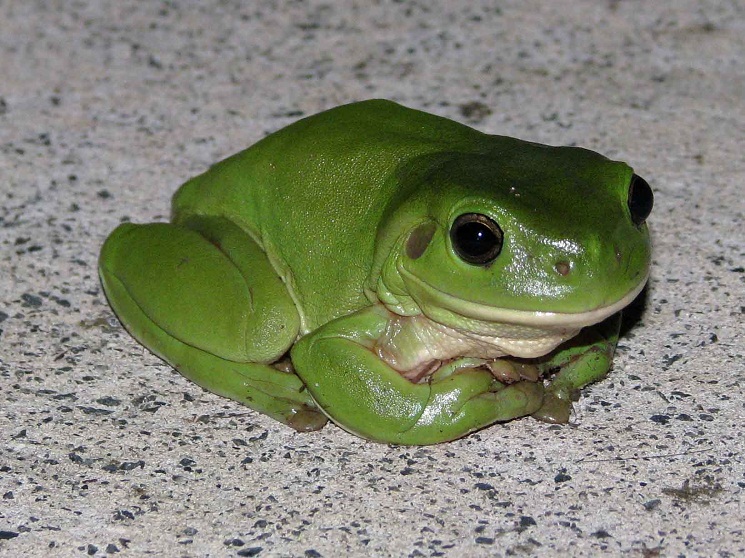 Life Expectancy – Around 6 years (in wild); around 10 years (in captivity)

Special Features – The color consists of different shades of green; has two parallel ridges or skin folds along the back