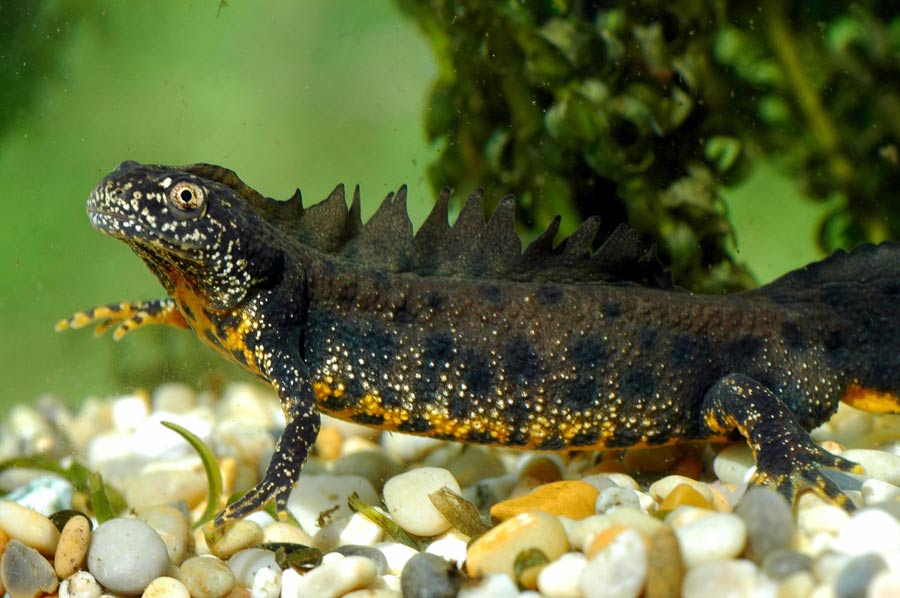 Family Unit – Solitary creature except during the breeding season