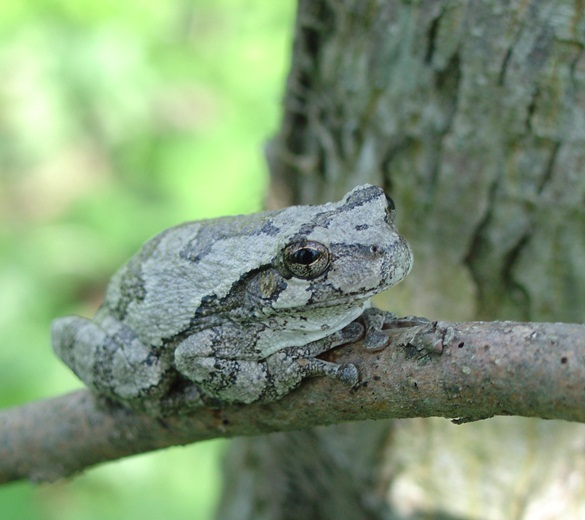 Special Features – Have lumpy texture on the skin giving them a warty appearance; has the ability to change color; relatively small in size compared to other North American species of frogs; very much arboreal

World Population – Unknown yet considered to be large and stable