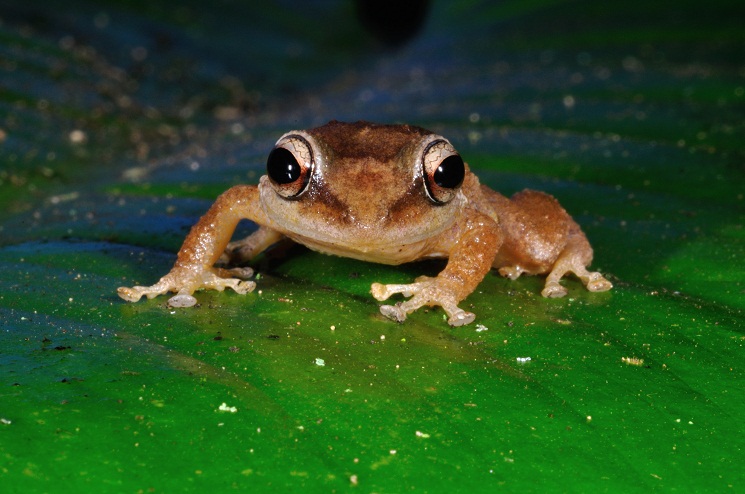 Coquíis a general name for 17 species of frogs found in Puerto Rico. It is a very common frog in its own region and gets its name from the long mating call it emits. This frog is the symbol of Puerto Rico.

Lifespan – Around one year