The word ‘amphibian’ has been derived from the Greek word amphibious, where ‘amphi’ means ‘both’, and ‘bios’ means ‘life.’ It is a nod to the fact that amphibians spend part of their lives in water and rest on land.

The class of amphibians can be divided into three subclasses, out of which, two are already extinct.

1. Lepospondyli† – They had a simple spool-shaped cartilaginous spinal column that did not ossify, and grew like bony barrels around the notochord. Examples: Oestocephalus†, Adelospondylus†, and Diplocaulus† 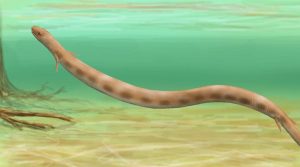 2. Temnospondyli† – Lasting from the Carboniferous to the Cretaceous period, they were similar to modern crocodiles, with an elongated or blunt head. Most were bigger in size than today’s amphibians while others were similar to salamanders. Examples: Prionosuchus†, Siderops†, and Capetus†.

3. Lissamphibia – This includes all modern amphibians, including toads, frogs, salamanders, newts, and caecilians. It can be further classified into: 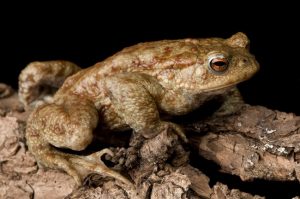 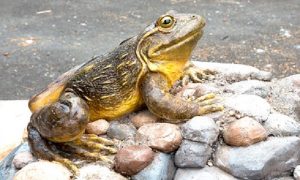 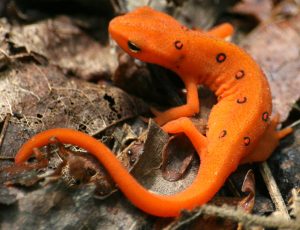 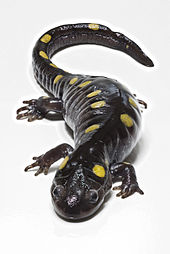 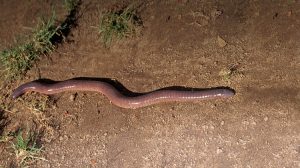 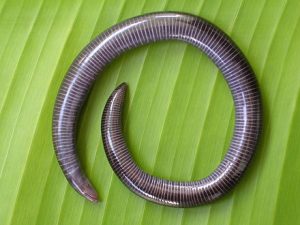