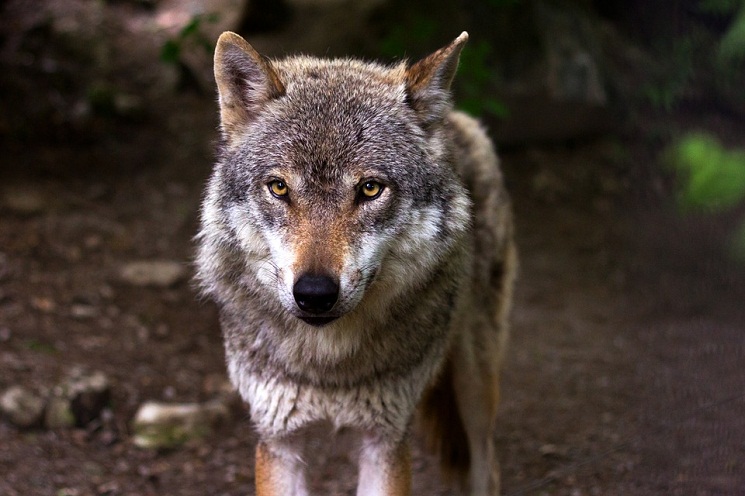 Wolves are thought to date back 300,000 years. They are canines, and said to be the ancestor of dog. They are spread all across the world in many different subspecies. The biggest wolves on earth live in Alaska.

Social Structure – Social animal that lives in pack with each pack consisting of 5-11 individuals including parents, juveniles and older offspring