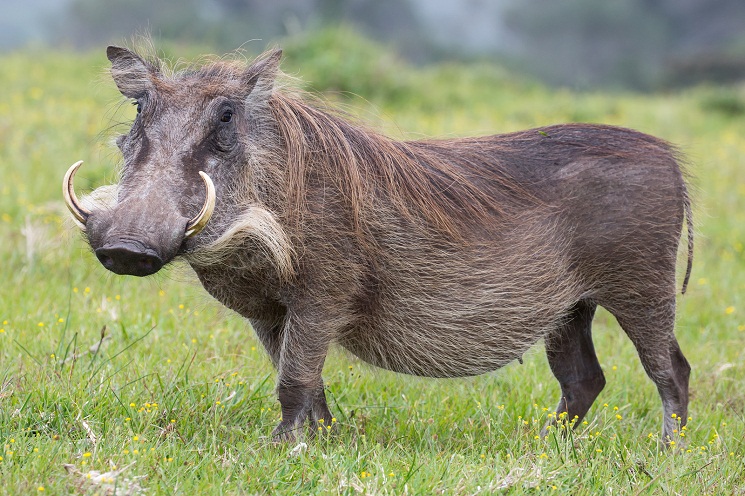 Warthogs are a type of wild pigs that live in the sub-Saharan Africa and are mostly herbivorous. They are divided into two species – the Common Warthog and the Desert Warthog.

Natural Habitat – Open to semi-open and in arid habitats