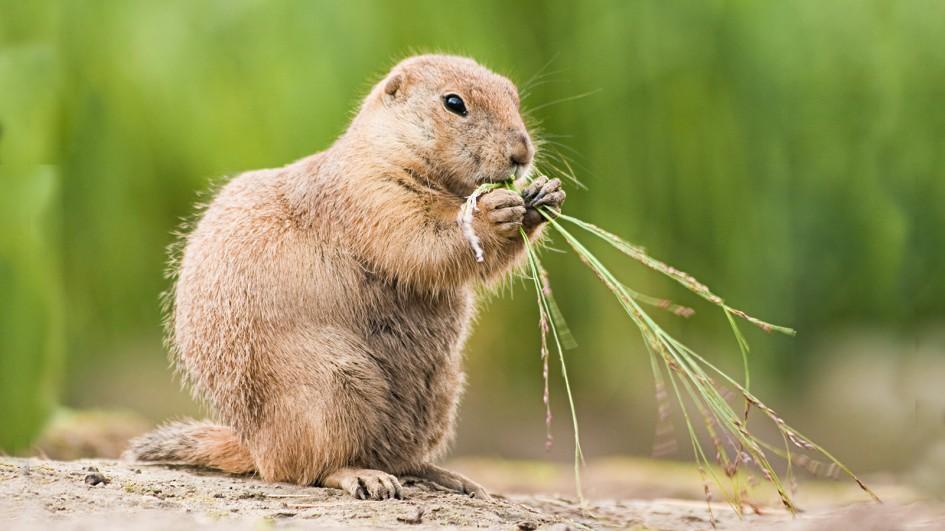 Life Expectancy – Unknown in the wild (thought to be around 3.5 years); up to 8 in captivity

Social Structure – Live in small close-knit families called ‘coteries’ consisting of an adult male, one or more adult females, and their offspring

World Population – May be between 10 and 20 million