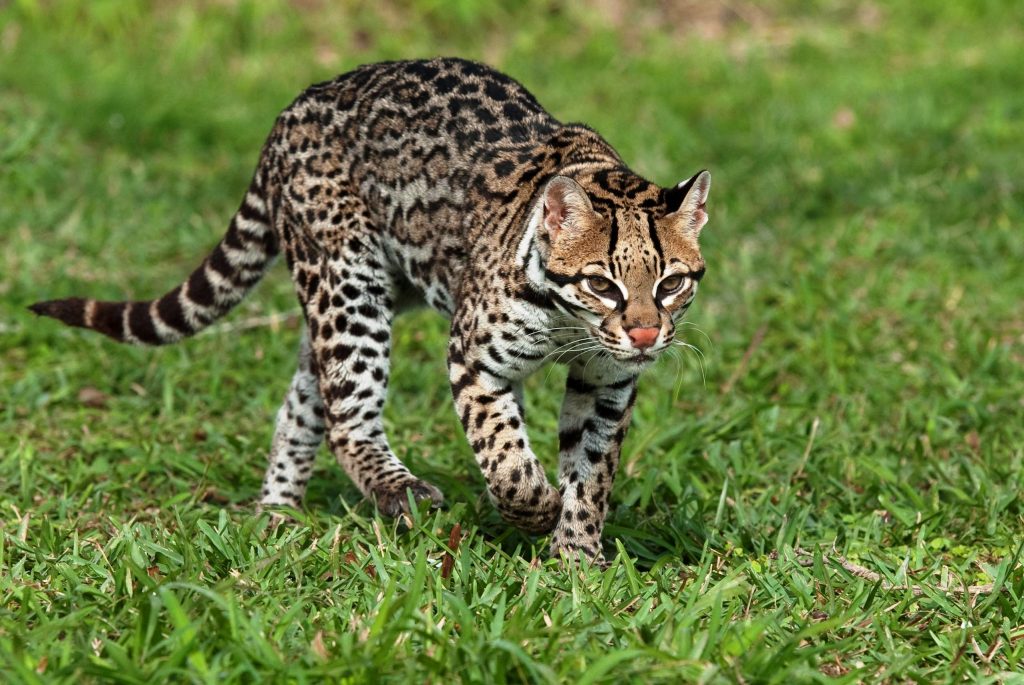 Also known as the Dwarf leopard or Painted leopard, ocelots are South American wild cats with 10 subspecies. Once valued for its fur, thousands of these animals had been killed on a regular basis. The cat was listed as a ‘Vulnerable’ from 1972 until 1996. It is now listed as ‘Least Concern’ on the IUCN Red List.