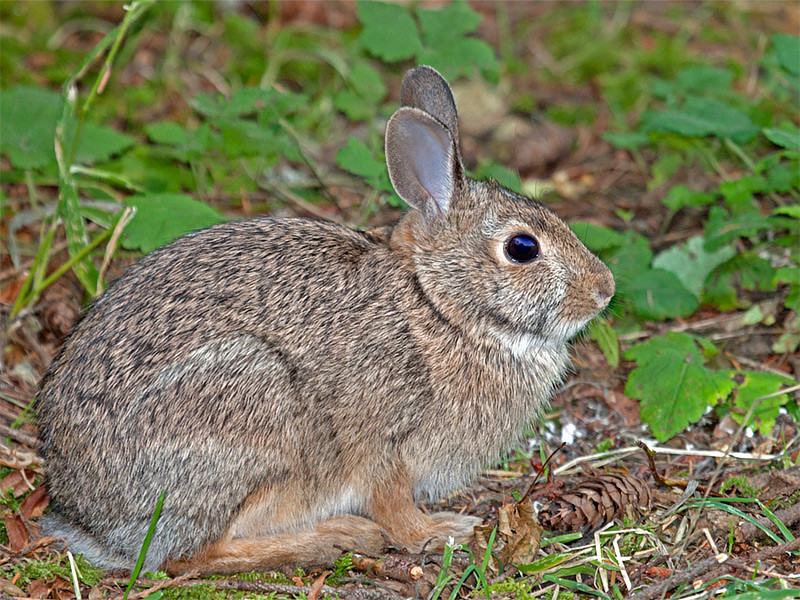 Life Expectancy – Less than 3 years; up to 8 in captivity

Geographical Distribution – Subspecies found in both North and South America