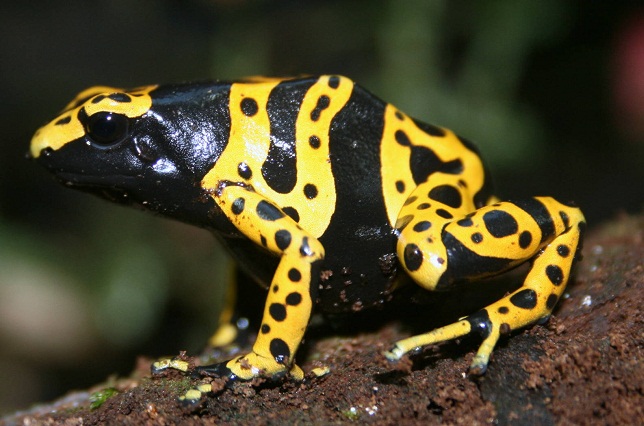 Special Features –Have glandular sticky pads on its toes which help in climbing and positioning; can produce toxic secretions in its skin; females are often larger than males