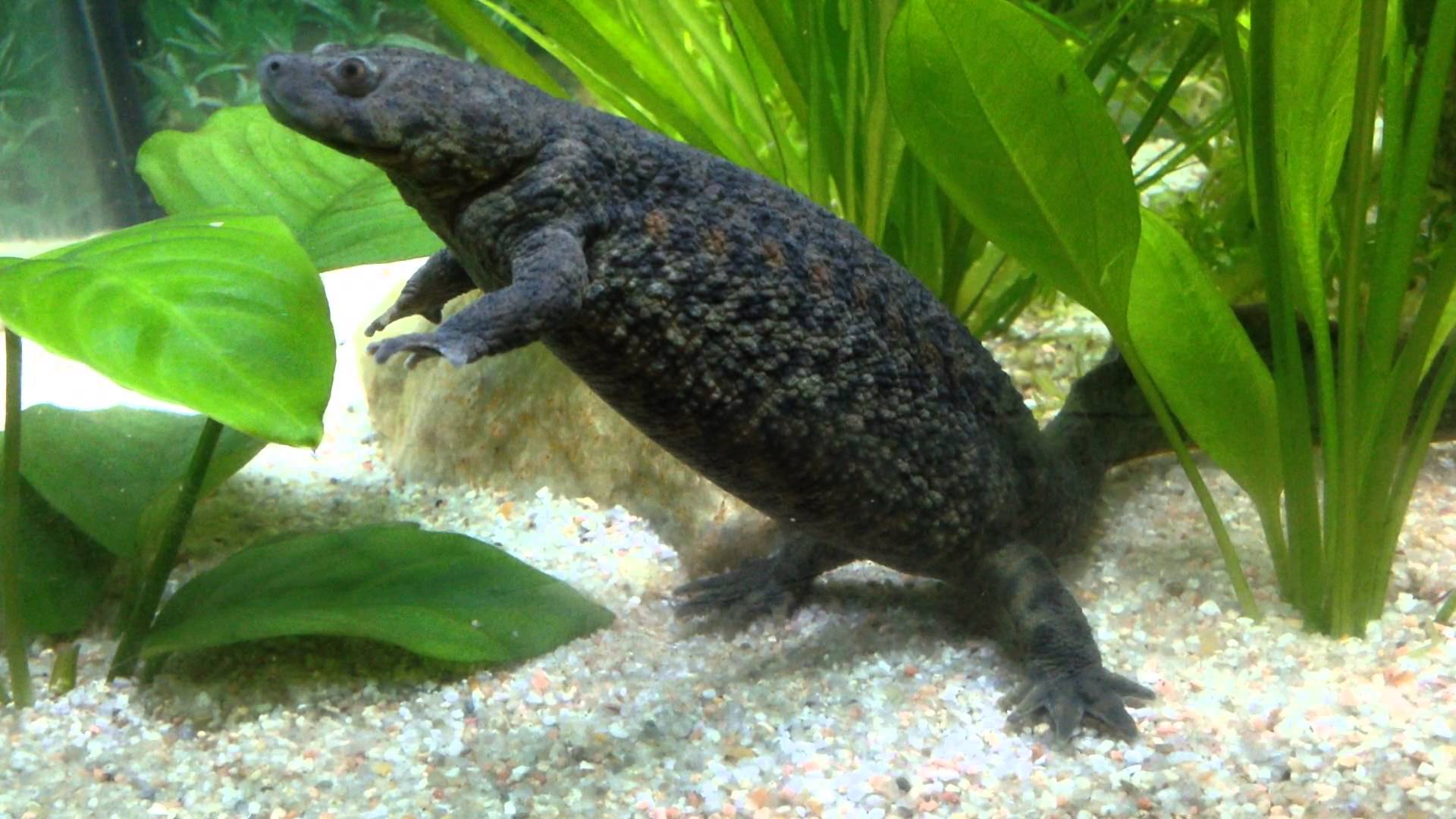 Special Features – Possess sharp ribs with tubercles running down each side; has a flat, spade-shaped head and a long tail

Family Unit – Solitary except during the mating season

Predators – Juveniles and eggs fall prey to fishes whereas adults are preyed upon by foxes, grass snakes, birds like heron