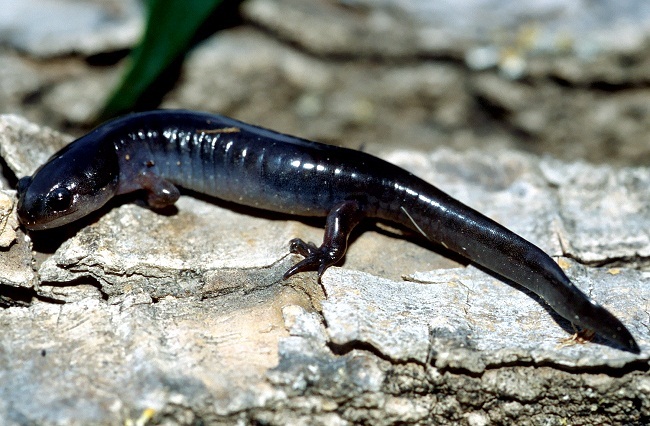 Special Features – Possess relatively small head with a short and blunt snout; has a long tail

Family Unit – Usually solitary except during the breeding season; there is no parental involvement after the eggs are laid