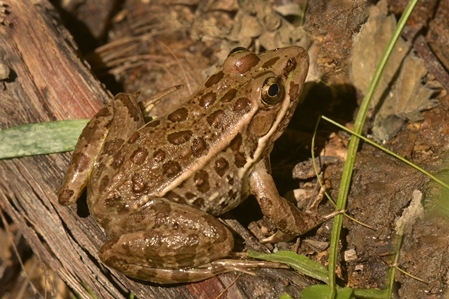 Special Features – Relatively small in size; each side of the back has a glandular dorso-lateral fold