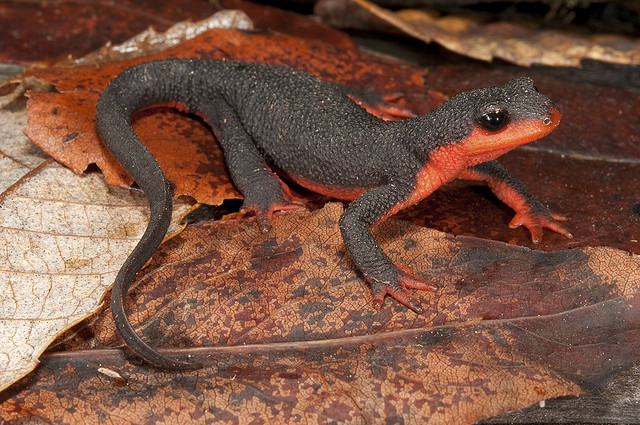 Breeding Season – Late February through May

Incubation Period – 16 to 34 days in captivity

Special Features – Stocky with a grainy skin; breeding males have a smooth skin and a flattened tail; possess toxin in its skin