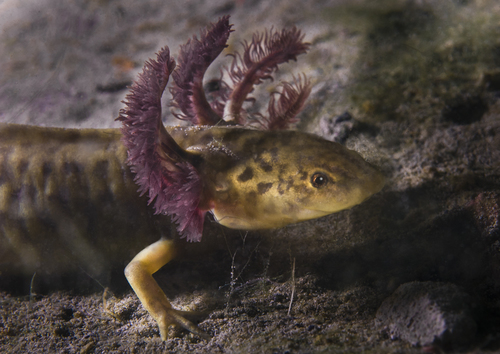 Plateau Tiger Salamanders are found in Mexico. These are the members of the group ‘mole salamander’, and are suffering a habitat loss.

Geographical Distribution – Throughout Mexico, but might also be living in the United States