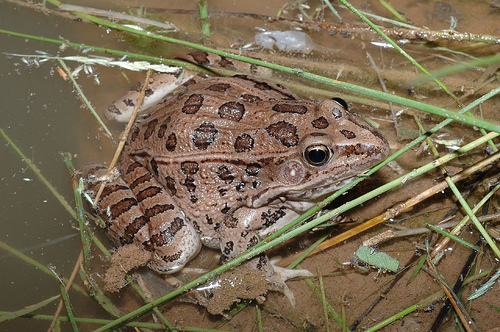 Special Features – The legs are long and strong which helps in leaping long distances; incomplete dorsolateral folds that are broken towards the rear; the area around the cloaca contains tubercles