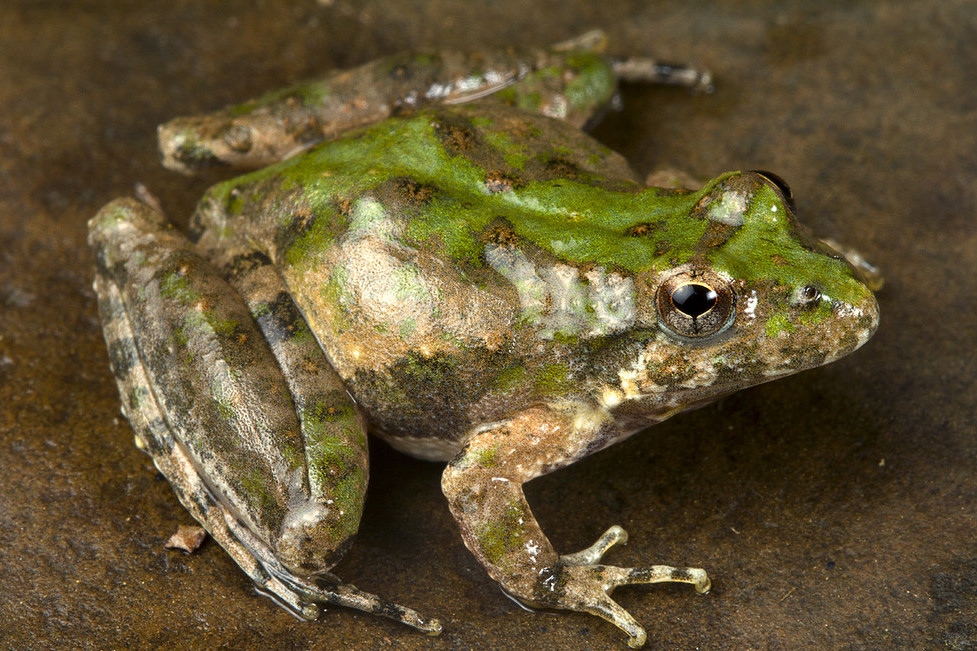 Along with three recognized subspecies, the Northern Cricket Frogs are endemic to parts of mexico and the US. Interestingly, though they belong to the tree frog family, but they are not arboreal.

Top Speed – Up to 3 feet in a single jump

Life Expectancy – years; up to *** in captivity

Mating Season – May to July

Special Features – Excellent swimmers; the skin is rough and warty with a dark green tinge all over

Geographical Distribution – Throughout the United States and northeastern Mexico

Social Structure – Lives in large groups along the muddy banks