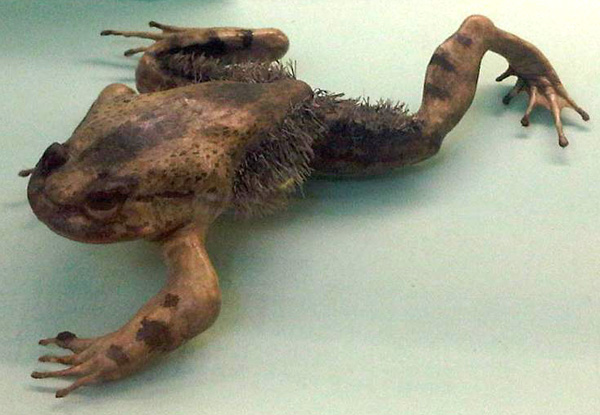 Breeding Season – Especially during seasons of heaviest rainfall; however, can breed at other times as well