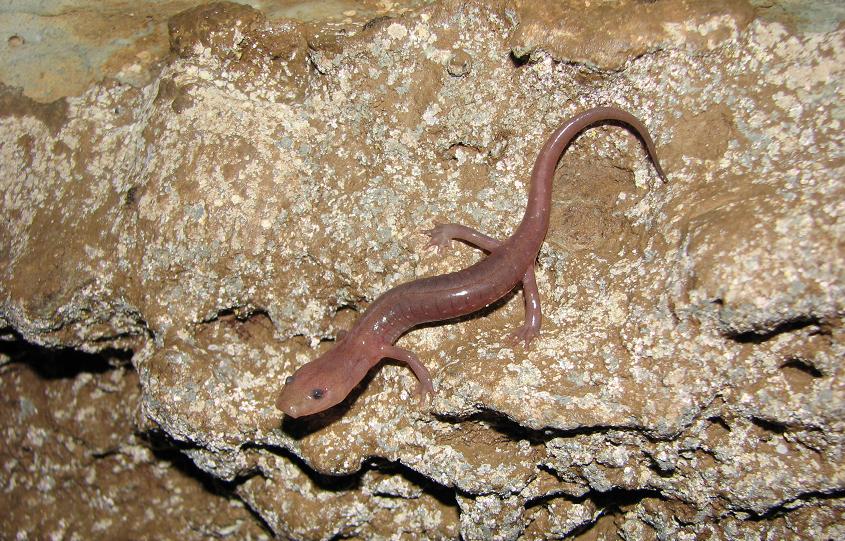 Grotto Salamanders are small, pink amphibians with a sluggish body, found in and around the streams and springs in the Ozark Plateau of the United States.

Life Expectancy – years; up to *** in captivity

Social Structure – usually live alone except during the mating season

Natural Habitat – Caves and caverns throughout the Ozark plateau