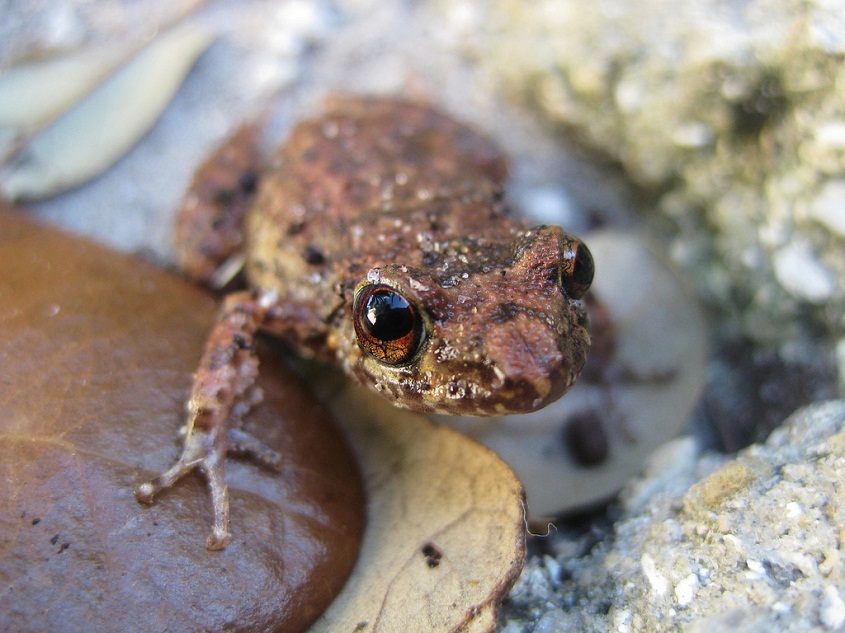 Special Features – No tadpole stage in the reproduction process as young emerges from the eggs fully formed; absent of webbing between the toes

Family Unit – Solitary except during the breeding sesaon