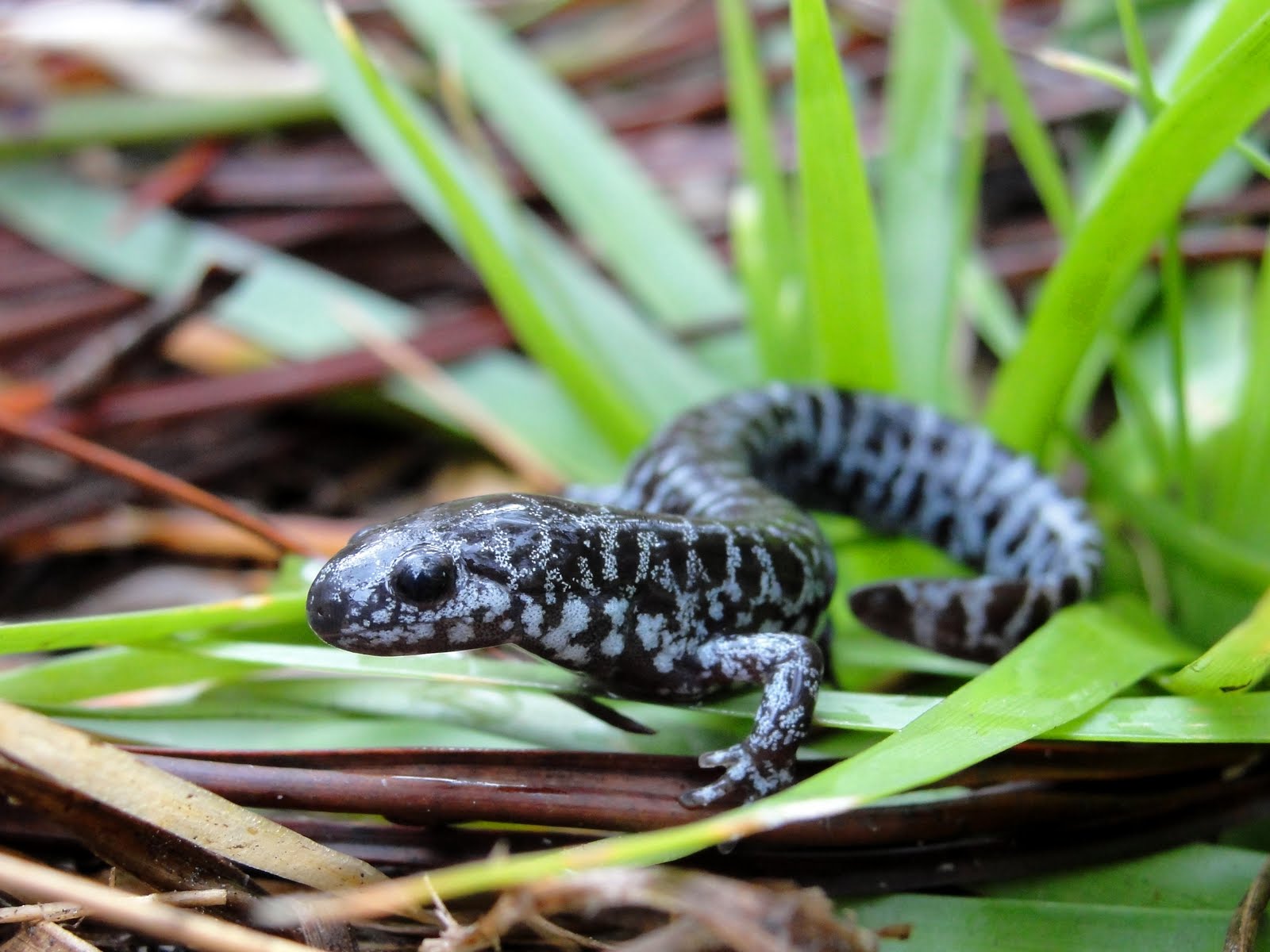 Frosted Flatwoods Salamanders are small reptiles that are distributed within a very narrow geographic range in the United States. This is a ‘vulnerable’ species, and is a member of the ‘mole salamander’ group.

Geographical Distribution – Eastern regions of the river Apalachicola (north of Florida), southern parts of South Carolina, and south of Georgia