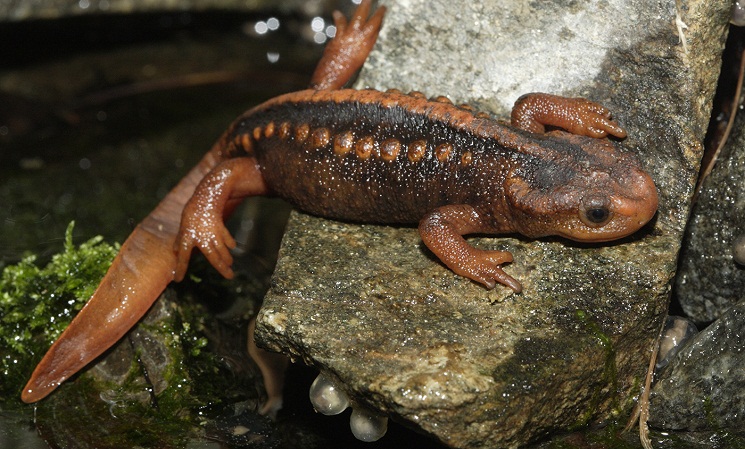 Special Features – Possess rough skin with distinctive bony ridges on the sides and top of the head; have glands that produce potent toxic venom to protect against predators