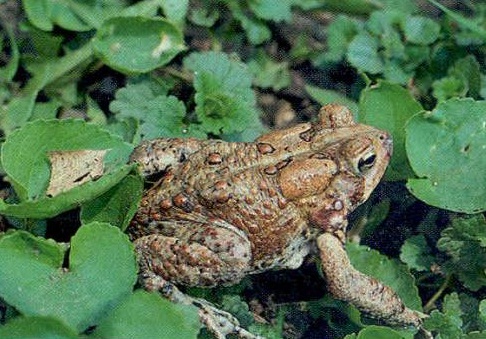 Special Features – Color ranges from yellow to black to brown, from solid to spotted; the spots may contain one or two warts; possess enlarged warts on the lower leg; have nil to very few markings