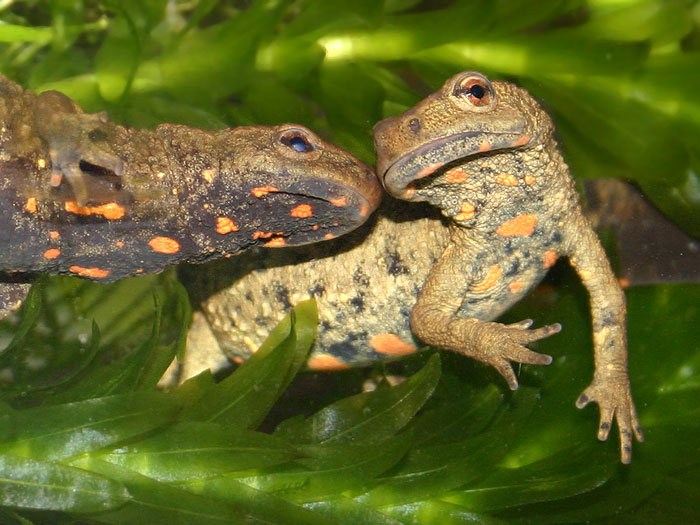 The Chinese Warty Newt is a member of the salamander group and is endemic to China. They are thus named because of their rough and choppy toad-like skin that reminds of warts.

Special Features – The males are somewhat shorter than the females