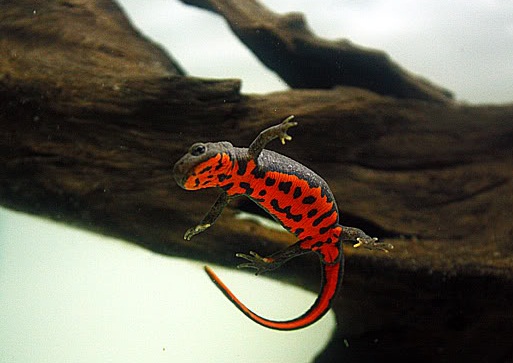 Life Expectancy – 12 to 20 years in captivity