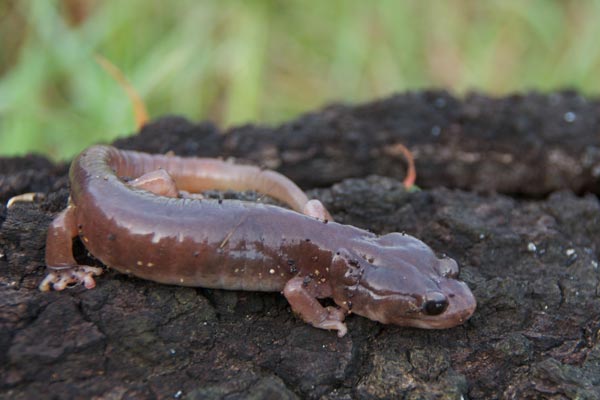 Average Length – Up to 7 in

Life Expectancy – A little over 5 years in captivity

Family Unit – After laying, the female generally stay with the eggs till hatching, often coiled around the eggs